GraphStarter: Getting a Neo4j Rails app up and running quickly

For a while now I’ve been building various Neo4j.rb educational resources using the example of an asset portal. There has been:

As part of this process I’ve wanted to use what I’ve been building and allow anybody to easily create a UI for their own assets in Rails. I’m pleased to say that I’ve got a good start with the graph_starter gem.

The graph_starter gem is a Rails engine, which means that it can be placed within a Rails application. The goal is to be able to quickly set up a basic UI for your entities, but to also be able to override it when you want to provide custom logic.

Setting up a graph_starter application is as simple as the following steps:

First create a Rails application if you don’t already have one:

Include the graph_starter gem (it will include the Neo4j.rb gems for you):

These models are simply Neo4j.rb ActiveNode models so you can refer to the Neo4j.rb documentation to define them. They do have some special methods, however, which let you control how GraphStarter works. In the above Product model, for example, has_images has been called to indicate that products have images which defines a separate Image model along with the neccessary association. See the graph_starter README for documentation on how to configure aspects of your models.

Once that framework is in place you can define a way to import data, if desired. For this I would suggest making a rake task:

When everything is in place you can simply start up your Rails server (by running rails server) and you get a UI which looks like this example site I made using data from the Natural History Museum in London: 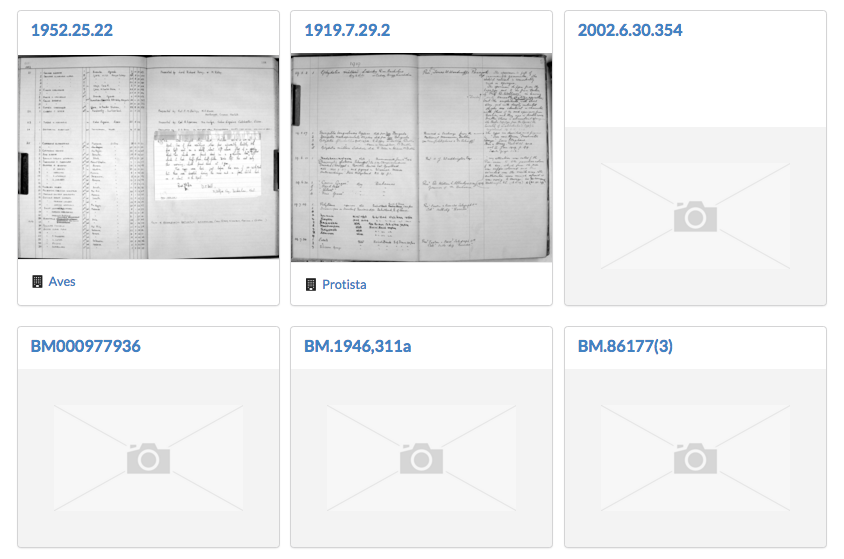 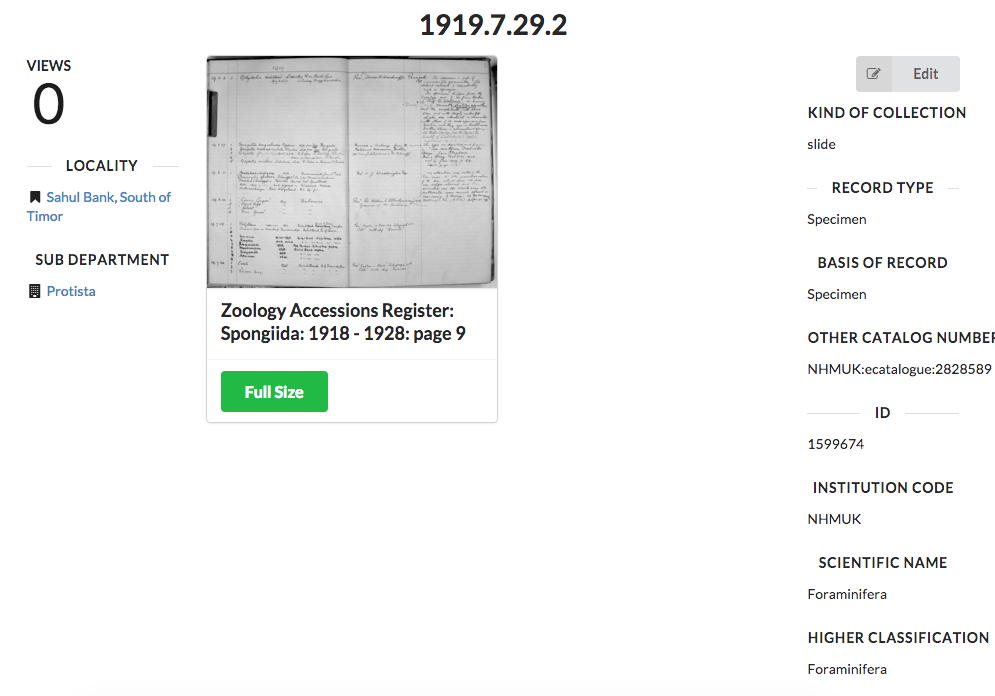 I’ll be working on a new project to create a GraphGist portal based on the graph_starter gem so I plan to continue improving it!