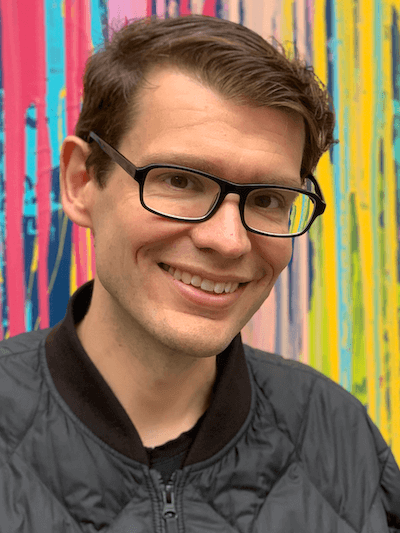 When using neo4j for the first time, most people want to import data from another database to start playing around. There are a lot of options including LOAD CSV, batch-import, and even using Groovy. All of these require some setup and configuration. I wanted to create the simplest SQL to Neo4j import process possible.

You may be thinking: “Brian, I’m not a Ruby programmer! I don’t know anything about ActiveRecord”.

No worries! I’ll get you there in 2 simple steps: setup and running the command

Firstly, if you don’t already have neo4j on your computer, find installation instructions for your computer in the neo4j manual.

Then install the database adapter gem:

This can be pg for PostgreSQL, mysql2 for MySQL, or sqlite3 for SQLite

Then create a config/database.yml file which looks something like this:

For examples on how to configure mysql or sqlite, see this github gist or the official documentation

Then to import all your data it is as simple as:

Let’s break that command down:

Using the above command, I was able to easily and cleanly import the Chinook Database (which doesn’t follow ActiveRecord table naming) into neo4j:

The One Small Catch

Is it perfect? Close, but not quite!

Taking the Chinook Database as an example, the Customer table has a SupportRepId column which references the Employee table. There’s no way to know from examining the column name what table it is refering to. These cases require a little bit of configuration on your part. To do that, you should create a config/environment.rb file like this:

The config and the establish_connection lines are there because neo4apis-activerecord assumes that this file makes the connection to ActiveRecord and won’t try to do it itself. The belongs_to is part of ActiveRecord`s well documented and heavily used API.

And of course, for those of you using ActiveRecord already this will all work out of the box!

If you want to get really down and dirty with the Ruby programming, there’s even an API for doing your own custom import of your ActiveRecord models. See the README for details!